What's the meaning behind my alias, Mrs. Pirate Owl? 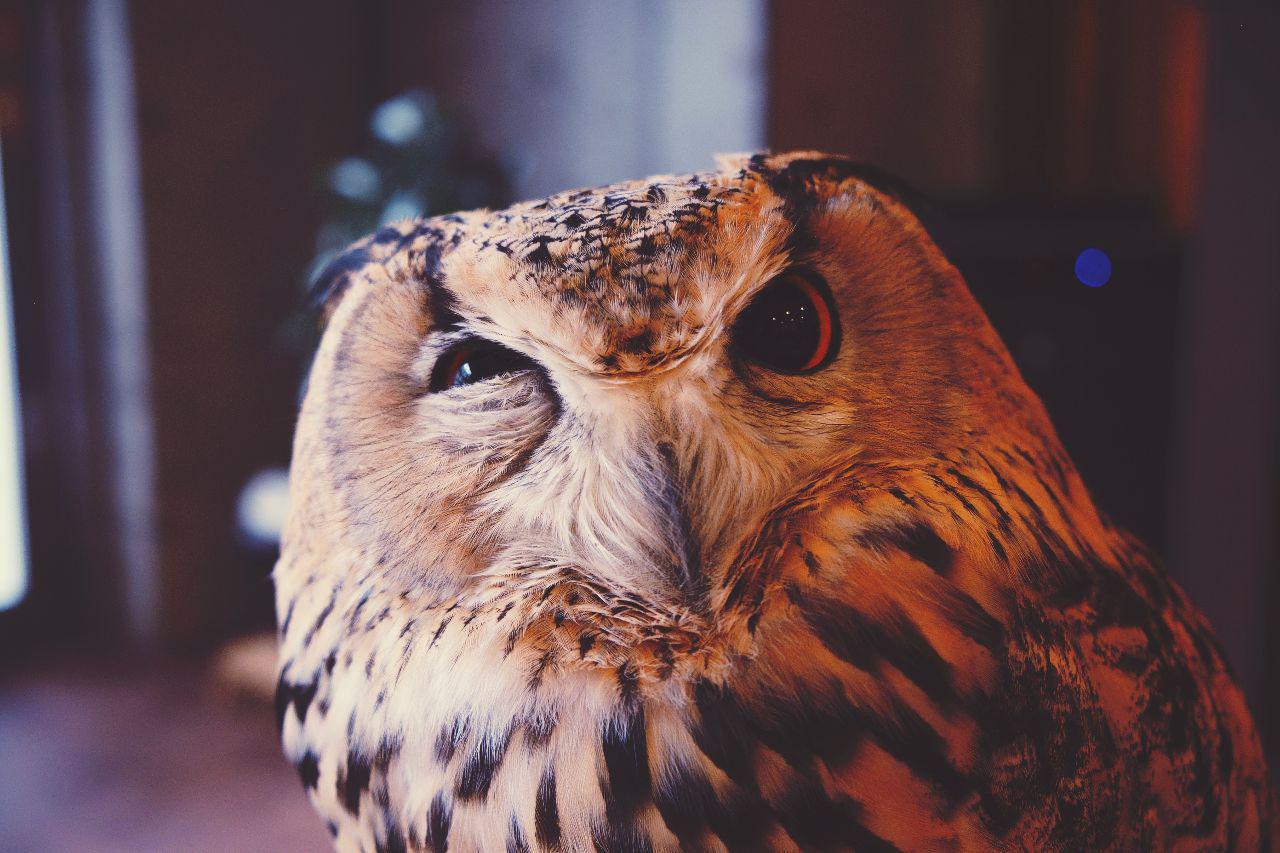 Today I wrote a post on twitter asking my followers what should I do to celebrate my first 100 followers. Mrs. Smelling Freedom's response was to answer the question if there is a special meaning behind my alias.

Here is my response:

I was always afraid of owls ever since I was a kid. For me, they were associated with the dark and the unknown, and I was very very afraid of the dark when I was little. I have no idea where that fear came from, because I was never told about monsters hiding in the dark. Also, at my grandparents' house in the countryside, where I spent most my childhood, you could sometimes hear them shouting, and those sounds were always sending shivers down my spine.

When I grew up, the internet happened 😂 I discovered cute videos like this one and I fell in love with them. All of a sudden, owls were everywhere around me. It was quite randomly, actually, I cannot put my finger on the exact moment it started, but my friends started sending me images with beautiful majestic owls and even my family came on board. It went so far that my closest friends were calling me “Owl”. For a while, most of the presents I was receiving on my birthday or at random occasions were in some shape or form connected to owls (necklaces, t-shirts etc). I even had the idea of getting a graphic owl tattoo (I'm still not completely over that idea).

Besides the superficial reason of them just being cute, I love what they symbolize. They're signify wisdom first and foremost, which I do not claim to have, but towards which I'm striving for. And the fact that I now love what I used to fear is an even more important symbol for me, because the things in my life that made me grow the most were fears which I learned to embrace. Speaking my mind, advocating for myself, guarding my standards and boundaries, public speaking, being vulnerable – all these things sound trivial, but are very hard to learn to do.

The second part of my alias is an indirect nod to a blog I had about 7 or 8 years ago, which kickstarted my transformation into who I am today. It still baffles me how such a little thing done by a clueless 17 year old (me) snowballed my life into something that was radically different from my past self – a quiet shy nerdy girl with braces just a year before that. The idea to start a personal development blog also appeared quite randomly, and I started to write about my personal experiments and discoveries during that time, it was a great excuse to try some interesting things just to write about them – and it also allowed me to find some friends who are still in my life today – or otherwise greatly contributed to my growth. My articles were also published in a major local online publication, and that was probably why I was contacted by a startup to do marketing for them – and that's also the story of how I got into tech. (I advertised the fact that I wanted to practice it more and I offered free consulting on my website.) I covered different topics besides personal development, the main ones being business and marketing. The common thread among the topics were thinking and living unconventionally, and that's what I associate pirates with. They don't follow the path the society tells them to – instead, they create their own. They rebel against conventions. And, let's face it, pirates are just cool, badass and rock'n'roll. 🏴‍☠️

The truth is – when I suddenly became obsessed with having an anonymous blog, I started researching domain names, Twitter handles and Facebook page names that were not taken. I probably had a list of around a hundred variants and kept pestering my SO about which would better associate with me. Among them: *defylimits.com *limitfighter.com *deliberaterebel.com *intentionalrebel.com *defyfear.com *untethered.space *rationalrebel.com etc. etc.

You can probably sense the similarities 🙂 Even though I still think all of them are cool, Mrs. Pirate Owl felt the most memorable and also the closest to my heart – and that's how my alias and blog came into existence.

Find out more about me, what I'm doing now and drop me a line on twitter, I'm there almost every day.

~ Photo by Joe Green on Unsplash ~