Start of the financial independence journey 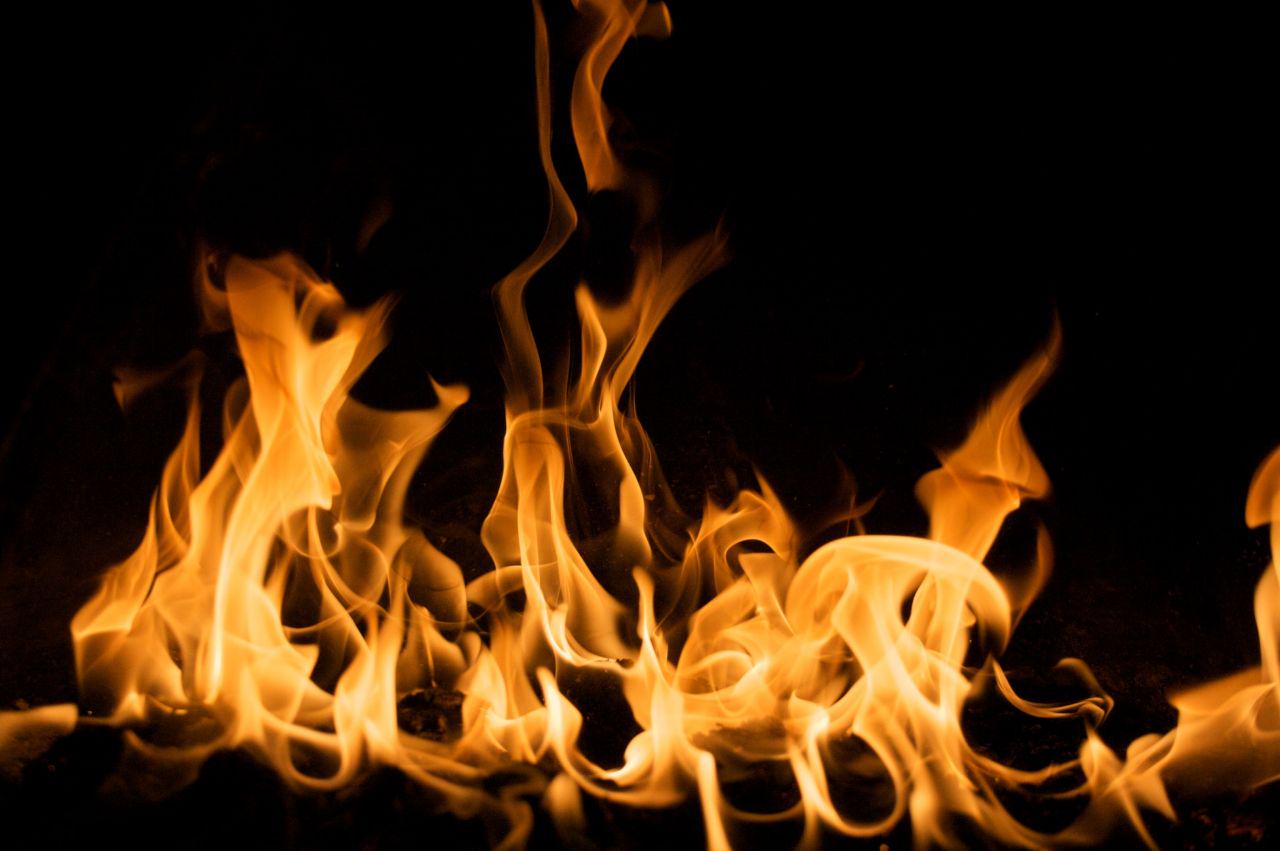 The weird thing about posting your goals on the internet when people don’t know you in real life is that it might not affect how well you follow through compared to when you’re not anonymous. Random people cannot bump into you and ask: “So how’s your progress on that goal you wrote about?”.

Well, you won’t be able to do that, do you! But you can still write to me on twitter and ask me how I’ve been doing lately.

I live in a post-soviet country and I was born not long after the USSR collapsed. Like most families during the time, we had to pinch pennies – so I knew that I have to save from early on. When I got my first consistent income and started living alone, I usually saved whatever I could at the end of the month – but those were not actually “savings” but more like “deferred spending” and I always ended up borrowing money from my parents when I was going on trips or to cover unexpected living expenses.

James’ Collins favorite tip for saving money: “Think of it as spending. What you are buying with it is your freedom.”

That’s the reason my YNAB budget category for savings is named “Freedom” – it's a nice reminder.

Today, I save the money at the beginning of the month, right when I receive my paycheck. Of course, a big part of the reason I can save more now is the fact that I’m older and I earn more – but this wouldn’t have happened if I hadn’t prioritized earning more by changing careers 3 years ago. Second, all this new income could have gone down the drain if I wouldn’t have prioritized my freedom. And taking into consideration the fact that I didn’t really start saving until last year, it pretty much has 🤷‍ I’ve estimated that I’ve earned close to 18 000 dollars in my lifetime, so what I saved until now amounts only to about 10%. I’m working on it, okay?

We are a mid-twenties couple living in a Eastern European country, both project managers at tech companies, with different levels of experience. If you’re living in the USA or other “first world countries”, you’d be amazed to hear about how many big companies have branches there or otherwise outsource their development to Eastern Europe: Amazon, Google, Moody’s, Honeywell and others have subsidiaries there or hire outsourcing agencies. Cheap labor force plus quality of development seals the deal. (Some even say we’re better than the typical outsourcing destination, India.) That means that the tech field is even more disproportionately better paying than the rest of the fields – I'm talking 4-6 times more than the average salary.

Also,  we usually perceive “salary” as the monthly after-tax (net) income. Here, the taxes are paid by your employee before you receive your salary, and they also contain the sum we pay to insure a pension, but most people don’t rely on it, because it’s very small. This forces most people to be resourceful: some have rentals to supplement their income, others work or do consulting after their pension age, and a lot rely on their children (who might work abroad). Investing in the stock market is very uncommon here and there is no infrastructure to allow this, but this is what we plan to do.

The most important stat in this journey to financial independence I’d consider to be my savings rate relative to my income. Right now it’s at about 50% — and my goal is to raise it to 80% towards the end of the year. Still, if I continue saving 50% of my income after my latest salary increase, at the end of the year I would have saved 25% of my lifetime earnings. Isn’t that cool?

Here’s a thing. I don’t perceive a digital emergency fund as money for real emergencies. I’ve lost my bank card before, and I know that you can have money and have no access to them during a week or two until they issue you a new card, even if you have the funds. Or banks can go bankrupt. This might sound hypothetical for you, but in this country, unfortunately, things like that happen sometimes. Of course, it can be different in different countries and for different people, but we prefer to have cash.

We don't know yet how life will change for us, but we're going to do our best and use whatever resources we have.

What about you, when and how did you start?

Find out more about me, what I'm doing now and drop me a line on twitter, I'm there almost every day.